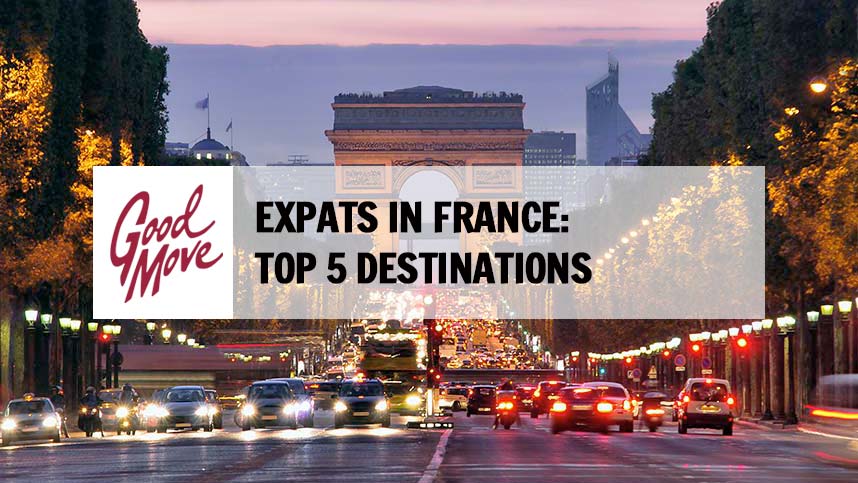 The land of fine wine and gourmet food. Relocating to France in search of ‘La Belle Vie’? Many expats have certainly found ‘The Good Life’ in France.

79% of expats who move to France are satisfied that they made the leap, as revealed in the InterNations 2018 Expat Insider Survey.

Looking to work? 5 weeks holiday, 13 public holidays and the official country working week is capped at 35 hours; with overtime laws offering up to 50% extra pay.

You’ll most definitely hear the naive comments before you leave. ‘French people are so rude’, tends to be the most popular one. On the contrary, the French are not rude in the slightest. They tend to be rather formal people, who harbour no ill intent for expats.

Whilst Brexit is looming on the horizon, the prospect of Moving to Europe after Brexit is still in the realm of possibility. There may be just a few more hoops and hurdles to jump through beforehand.

So, don’t drop your dreams of moving to this jaw-dropping country. Read on to find out about the top 5 destinations for expats in France: 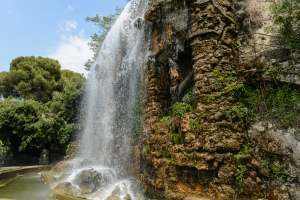 A popular destination in the south of France, Nice caters to everyone and anyone with its mix of city and sea enticing all who hear of her.

Foodies rejoice when they hear that Nice is home to many exquisite chocolatiers. Whilst they can be expensive, they may also be your new local go-to.

Yes, Nice has incredible weather year-round, and yes it has stunning walks along the coast, but go and visit Colline du Château. Not heard of it? History and natural beauty are heavily intertwined here, unlike anywhere else. 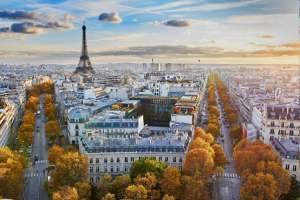 The title of ‘Most Romantic City in the World’, voted by millions around the world, isn’t easily obtained. The setting for an endless list of Hollywood films, Paris sees millions of hopeless romantics every year.

For 33 years, building structures above a height of 121ft was illegal. in 2010, this law was relaxed, with the new maximum height of buildings becoming 590ft. This has introduced a growth spurt to the city, establishing a new era in Paris, possibly creating an even more magical city.

A lover of cafés? Whilst plenty of towns around the UK have quirky cafés dotted around, it doesn’t even compare to Paris. Parisian cafés allow you to immerse yourself in the strong, coffee culture, feeling right at home.

Founded at the end of the 3rd century, it’s no wonder that Paris has a rich and enticing history that will definitely be enough to keep you busy for the foreseeable future. 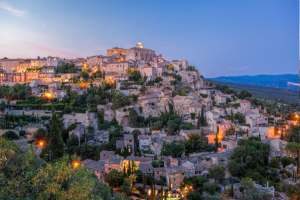 Searching for a lower population of expats will lead you straight to The Luberon region. Once you start reading about it, and the astounding medieval hill-top towns, like Gordes, your heart will be set on moving here.

The location creates a temperate climate; the beautiful landscape is splashed with rays of sunshine; and the medieval feeling really lets your imagination run wild.

October sees music spilling into the streets of Lourmarin, a wine-harvesting town, infusing the town with a melodious spirit. This is ‘Festival Yeah!’. Whatever you do, don’t miss this annual celebration of music. 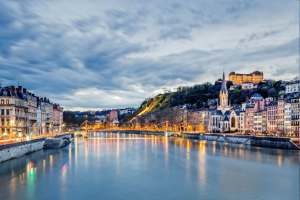 Offering a great quality of life, the third-largest city in France, Lyon, lies to the south of France.  Providing a gorgeous backdrop of the alps in the distance, on a good day, the green space in Lyon is vast.

With plenty of countryside nearby, such as Beaujolais and Ardeche, escaping to the outdoors has never been easier. Grab a bike and take a leisurely cycle around some of the beautiful lakes, like Réservoir du Grand-Large.

Oh, one more thing. Lyon is the foodie capital of France.

If someone went to Lyon and told you they had bad food, are they really in Lyon? Quality restaurants are in excess here, with many three-course meals coming in under €30.

Lyon is a place of beauty, but maintains the busy atmosphere of a metropolis, providing all the necessary luxuries for your daily life. 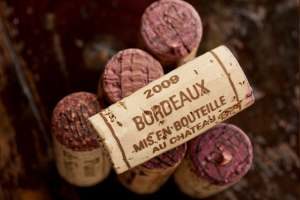 An obvious addition, in the list of destinations for expats to relocate to France. Many who retire will find themselves in the Bordeaux, indulging in some of the finest wine in the world.

With ample UNESCO world heritage sites to explore in your downtime, Bordeaux is overflowing with culture. Make sure you visit the Cité du Vin wine museum and the Eglise Notre Dame de Bordeaux.

Falling in love with Bordeaux is all but impossible; surrounded by a multitude of Bordeaux wines; beaches within a stones throw; and overall a family-friendly haven, it’s easy to see why.

Itching to Move Yet?

With many destinations for expats moving to France to choose from, you’re bound to need an experienced removals company to take the stress out of moving to your new home in France.

Providing a fast, convenient and highly efficient house removals service that works around you and your family, GoodMove has over 35 years’ experience handling removals throughout the UK and abroad.

Our customer-driven approach to removals has earned us critical acclaim and we believe our written testimonials, which can be found on Reference Line, are our testament to the service we deliver.